Dr. Peter Kaiser was re-elected as president. He is assisted by Michael Raunig, who has been elected as Executive President.

There are also changes in the head association. Christoph Sammer has been appointed as the new Chief Executive Officer (CEO), succeeding Willy Schubert, who has been working as a official of the organization for 48 years. 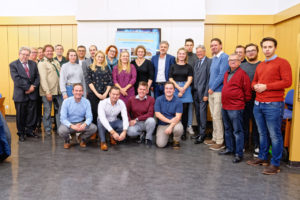 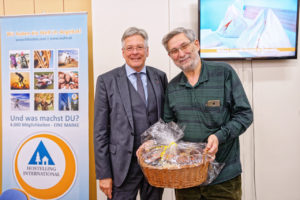